Posted on October 31, 2019 by theleapingconnection 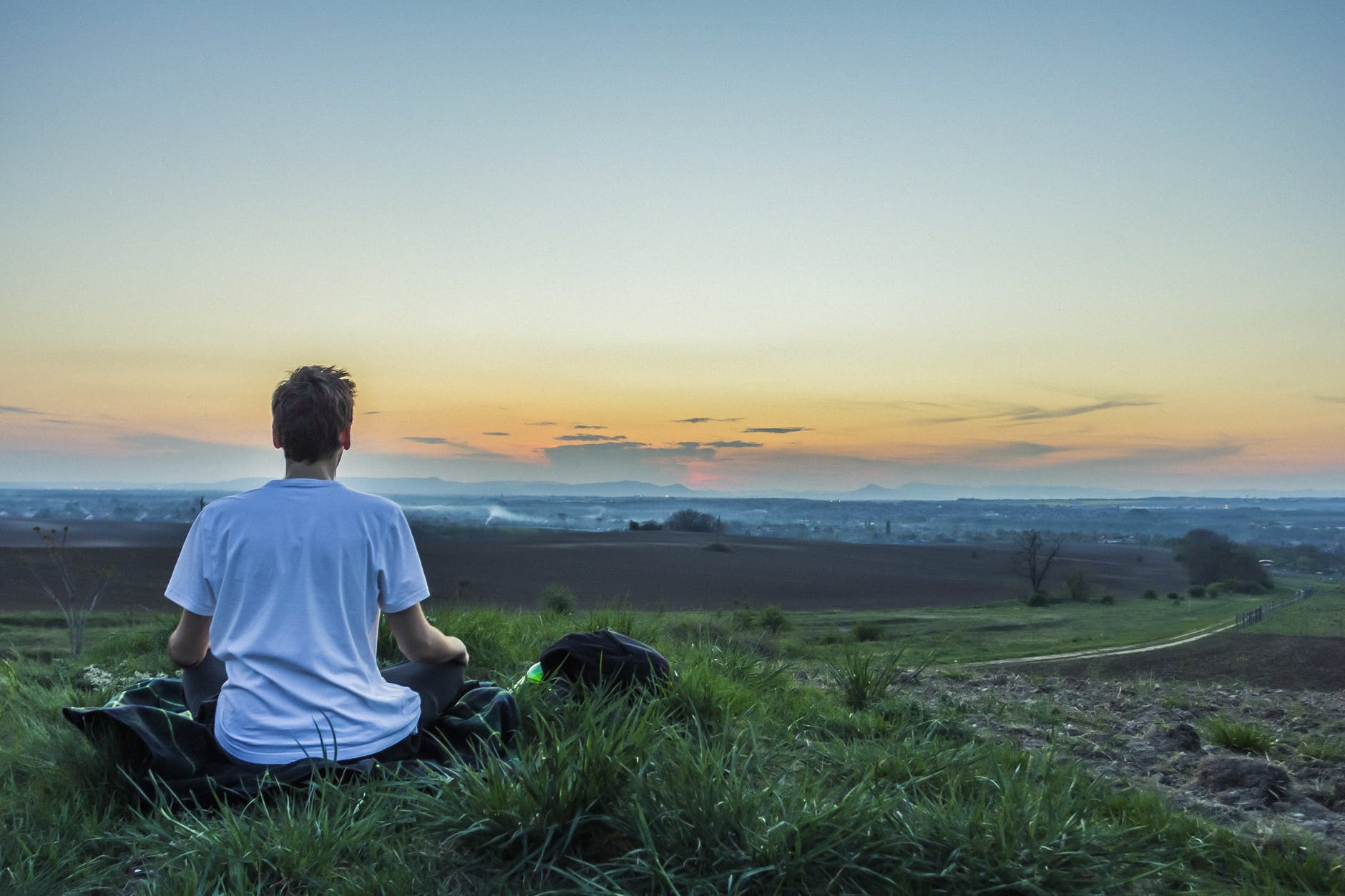 I’ve recently started activating the Do Not Disturb feature on my iPhone. I can go days with that feature turned on blocking out phone calls, Facebook notifications, TSN updates, loved ones, etc. For the modern human that wants to hide, Do Not Disturb is the ticket.

One of the themes that came out in my Podcast episode was the realization that my True Self had been trying to make contact but I had him on Do Not Disturb for like a decade. True Self is the real me. Which of course begs the question, who was the other John? Whoever he needed to be.

For years, my true self (let’s call him Big John) had been trying to reach out to me via whispers, shoulder taps, and small humiliations/failures but Little John had been too pre-occupied, scared and willfully distracted to listen. Unwilling to be ignored any longer, Big J had brought the nuclear bomb in the form of panic attacks. They shattered Little me. With Little J down, Big J was able to finally do his life’s work.

For the past decade, I’ve been learning to become whole again. When I was forced to stop and listen, I was able to see who I had become. A lie. Whoa, kinda harsh Big J! Big J doesn’t mess around. But Big J was right,  I was living a lie. Not in some Wall Street way but I was denying my true essence. I had done the most human thing imaginable and fell in line. Went along with the status quo. Sang the songs. Drank the Kool-Aid. And it had nearly killed me.

One of the reasons I started the Leaping Connection was to create a safe place where we could learn to MOVE – specifically away from our small self and towards our True Self. It’s frighteningly easy to live a lie. All it takes is to silence our True self and ta-da, we’re living a lie! I know this sounds harsh but harsh is the only way we tend to make a move.

How do we know if we’re living a lie? Remove the Do Not Disturb off our life and listen to that still small voice within. Lean in and really listen. What do you hear?

Ready to leap this winter ? Join our Tandem group or Leap Intensive class!